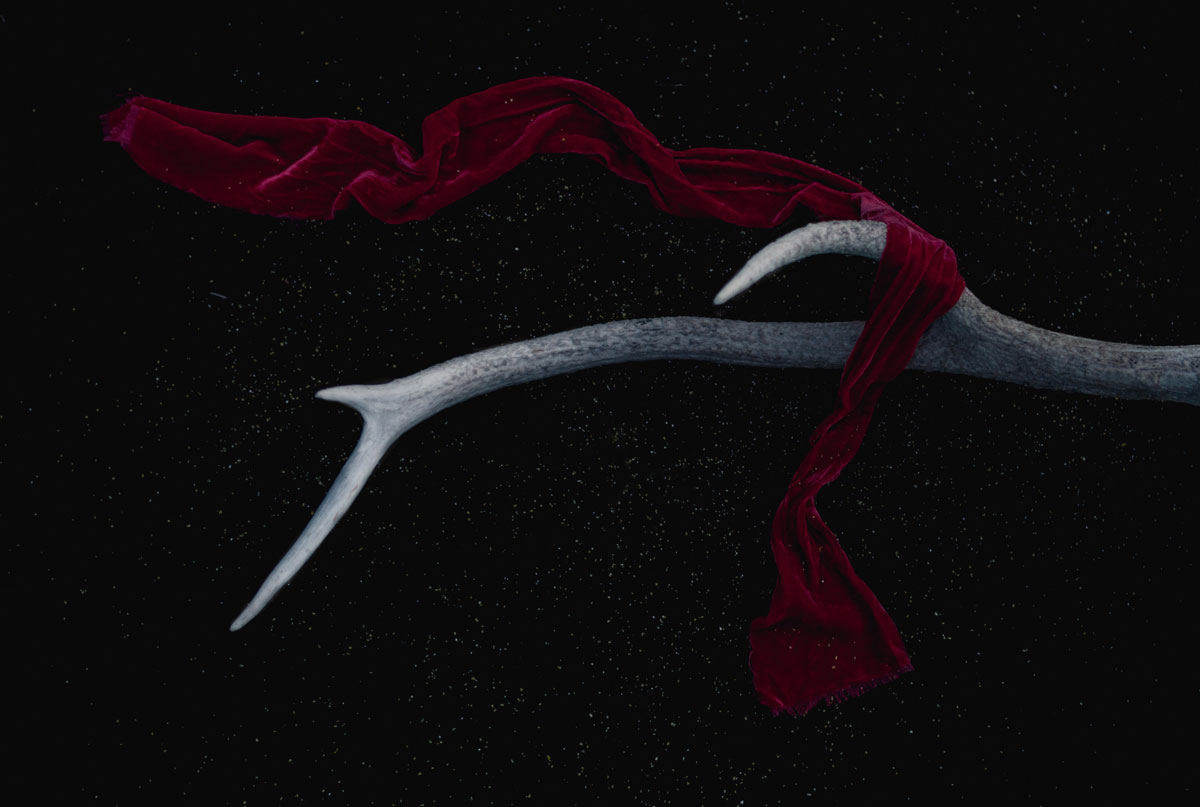 “Hedwig and the Angry Inch” is a strange little Broadway musical I watched several years ago, with Andrew Ranells starring as Hedwig, an immigrant German transwoman, the result of a botched DIY gender reassignment surgery undergone in order to make her marriage to an American military officer legit. This husband then brought her overseas before dumping her in the middle of nowhere, inspiring her to write what would become a hit song, “Wicked Little Town”.

Little town after little town, failed romance after failed romance, has left Hedwig smirking back at her naïve, better days, and what hadn’t been. When her former flame, Tommy Gnosis, the one she banked hope on after being abandoned by her husband, not only became famous for singing Hedwig’s tune, the pain of the broken heart he left her with AND the betrayal of the stolen song were more than her fair share to handle, but Tommy rewrites the lyrics, in the “Wicked Little Town: Reprise”, with words that continue to haunt me:

You think that luck has left you there,
But maybe there’s nothing
Up in the sky but air.
And there’s no mystical design,
No cosmic lover preassigned,
There’s nothing you can find
That cannot be found.

Do I believe this?  Not really. I think all relationships, especially those of a romantic nature, are karmic – or, in Tommy’s words, preassigned.

Granted, I’m not sure I believe it’s the purpose of life to feel safe, encompassed in the “forever”-love of anyone.  With my understanding of karma, we are brought together into relationships of any form to play out a lesson until we are done.

Have you experienced strong feelings upon first meeting someone? I have. These “spidey senses” always play out, in their time.  I think we need love to hold us together, to make things difficult as much as they are also made easy. If we were feelingless creatures, who acted on logic, everything would be simple.

But, beyond the fact that we ARE drawn to particular people, that we fall in love deeply with some, what is the “Why?”  Why is this part of the human experience? Why are we blessed with such limitless capacity to love others, and yet so imperfect in navigating this?  Does that “mystical design” have a plan for us?

Like Hedwig with Tommy, sometimes our most important relationships do not last our whole life through, but they imbue us with infinite wisdom and momentum.  They leave an impression that isn’t easily washed away with the tide.

Be it in love, career, friends, family or some other “category” of life, we are all brave to take the good with the bad, the ease with the struggles, and rise to the occasion of being human, even though sometimes, it’s really, really hard.

Photo by Oscar Keys on Unsplash