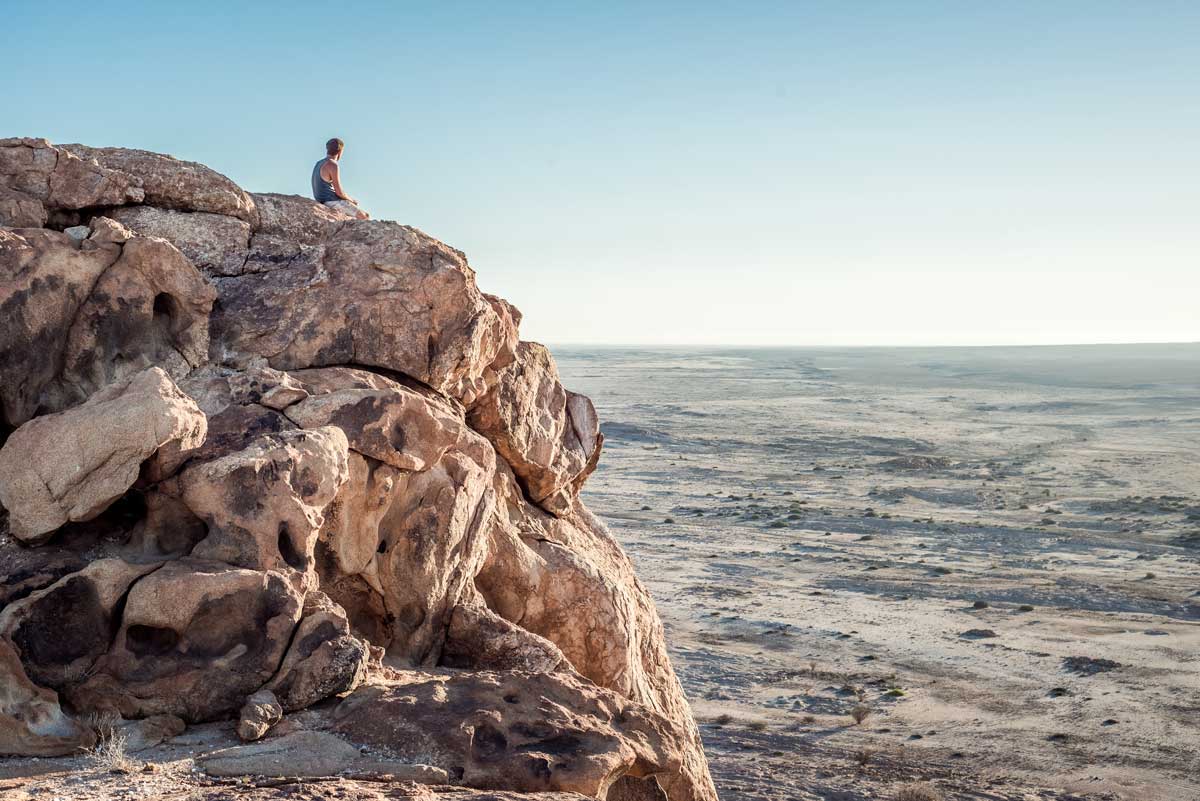 I’ve alluded to a family abandonment storyline in a previous blogpost, but I didn’t really think we had many family secrets left. My dad and his sister were abandoned in infancy, and that was that. There were half-siblings. We know one of them. One doesn’t know we exist, though we know he exists. And the last one passed away over a decade ago.

When I purchased a 23andMe kit about two years ago at the behest of an extremely pleased coworker who had recently acquired her ancestral breakdown, I only expected to learn how Italian I am (far less than 50%, a disappointing figure for my “100% Italian” father) and later tacked on the health portion. The personal information is interesting, and first cousins occasionally popping up after they, too, spit in a test tube, became a bit of a joke between my maternal grandmother and I: “Ok, well this proves that at least three of your children are actually related.”

On February 27, when transiting Uranus at the tail-end of Aries began squaring transit Venus departing Capricorn for Aquarius (and conjuncting my own natal Aquarius at 0 degrees), and opposing/squaring in a slightly wider angle my natal Jupiter alongside my IC (my innermost world), down in secretive Scorpio in my fourth house of family roots and ancestry, among other things, something unexpected popped up on 23andMe.

Not a first cousin, something less than that. Not a second cousin, something more than that. At 6.5% overlapping DNA segments, 23andMe suggested something else: a half cousin. I messaged this woman immediately. Within 24 hours of research on her end, I was able to confirm to my dad and my aunt: “You have… a new brother!”

I’ll blame the sun and Mercury in Pisces, because I have been intermittently crying uncontrollably, viscerally experiencing both the broadening and breaking of my heart. Despite knowing for decades that I had at least one “long lost” uncle, I never felt the sense of deprivation that suddenly consumed me. I befriended this new cousin on Facebook, and continued chatting while marveling over her two small children, for whom I am not an “auntie”. My own blood is literal strangers.

And if I feel this way, how could my dad and aunt possibly feel?

Well, my aunt and her new brother have been emailing each other furiously, exchanging 60 years of memories, photos of children and grandchildren. This new brother lives 2000 miles from where we do, in the Philadelphia area, but in a twist of incomparable serendipity, he is working this month only two hours from where we live. We all want to meet up.

Somehow unearthed through the opposition to chaos-reeker, planet of all surprises Uranus, the family secrets came spilling out. And all I wanted to know was what percentage Italian I am.

This is the beginning of a new chapter. From my absolute nadir, Jupiter is pushing outward the stories that need to be known, but more deeply, infusing it with Scorpios deep well of betrayal and fury.

And that, my friends, is my Uranus transit story! 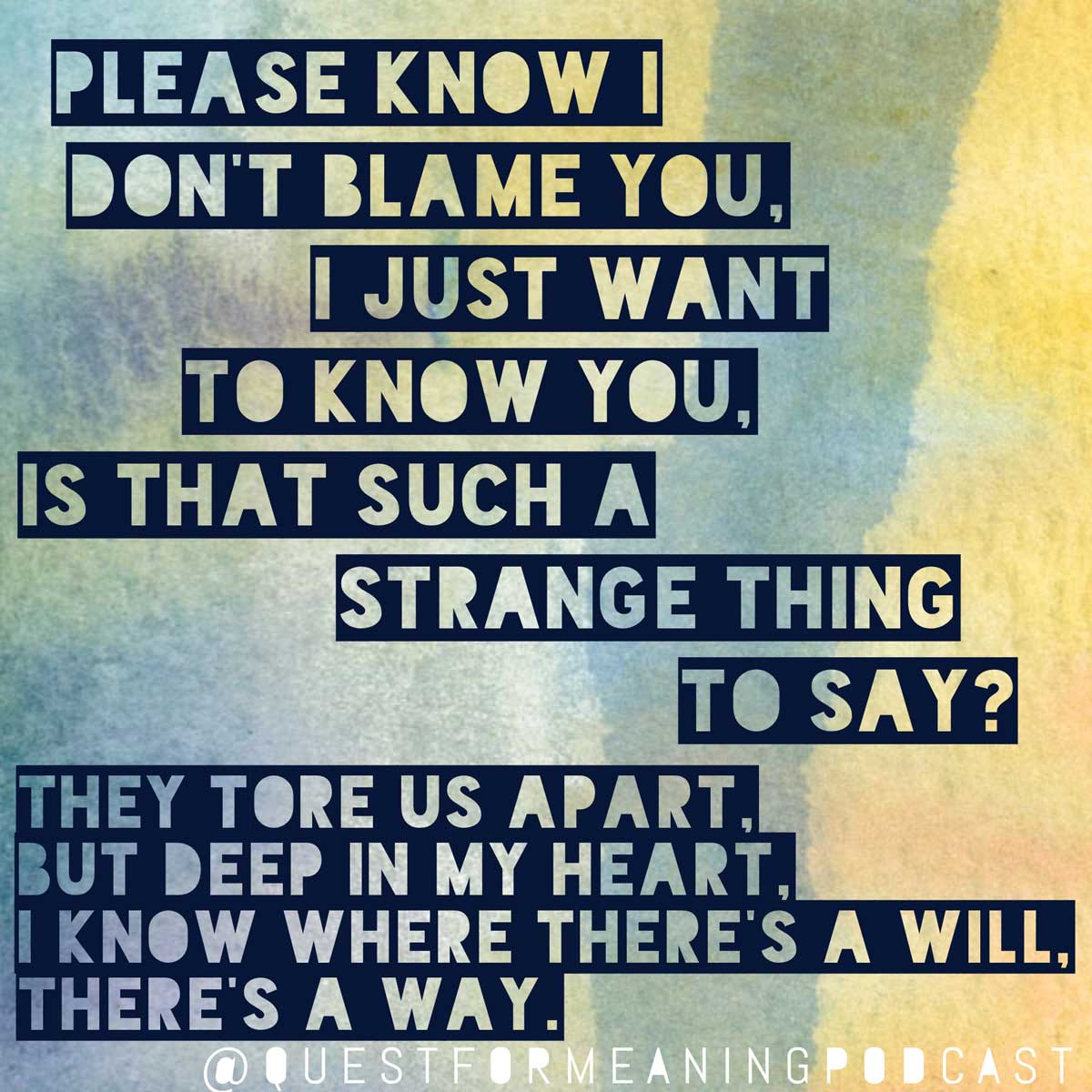 And, as promised, here’s my Mercury Retrograde one: Pisces, where the entire Mercury Retrograde is occurring, is fully encompassed within my eighth house (no matter what your preferred chart system is!) – O.P.P.!!! Just kidding, but who the hell assigned “other people’s money” to a house?

Anyhoo, I woke up to numerous text fraud alerts saying my credit card number had been stolen and several point-of-sale transactions in UTAH had been declined. I actually thought I’d fly under the radar this Rx, but literally one day in and things are acting up! With OTHER PEOPLE trying to get their hands on MY PROPERTY! Ugh. I’m not even going to think how perfectly eighth house this is.

And from what I understand about Utah… Hey Mormons! Jesus disapproves! Get a new hobby!

Between Uranus entering a whole new sign, Mercury in Retrograde, and literally the whole world accessible, strap in. The unexpected is coming.